In June 2012, Chika Kako became the first woman to be appointed Chief Engineer of any vehicle in the Lexus model range, before being appointed Executive Vice-President of Lexus International in March of 2018.

In a male dominated area of the motor industry, Kako-san was the first to break through the glass ceiling and lead the development of a stand-alone model in 2012.

Her most recent project was the Lexus UX, the company’s first compact crossover. The UX is a new gateway vehicle for Lexus with brave design, exhilarating performance and imaginative technology. The bodywork is notable for the impressively flared front and rear wheel arches clothing a cabin with a driver focused cockpit and an open relaxed space for passengers.
We talk with Chika Kako about what inspired and motivated her and her team during the development of this amazing new Lexus:

What will be the UX’s role in growing the Lexus marque?

In 2017 we launched the LC sports coupé to firmly position Lexus as a visionary and exciting luxury lifestyle brand. The LS flagship sedan and ES executive sedan consolidated this brand positioning. Now, with the first cars arriving early 2019, it’s the turn of the UX to create amazing experiences and welcome a new kind of customer to the Lexus brand.

How will the UX deliver these ‘amazing experiences’?

Through emotions. I believe it’s a car that really connects with people’s emotions. When potential customers see the UX on the street for the first time, we hope they’ll say: “Wow, what a cool car!” Once attracted by the design, we want them to experience the car’s imaginative technology, Japanese craftsmanship and agile performance.

How did market research influence the UX exterior design?

We began research in the USA in 2013, by conducting an extensive series of focus groups and home visits with the owners of competing vehicles. We learned the interviewees were underwhelmed by conventional SUV looks. They also told us they wanted a crossover that drives like a hatchback. Interestingly, the findings from Europe, Japan and China were all very similar to those in the USA. 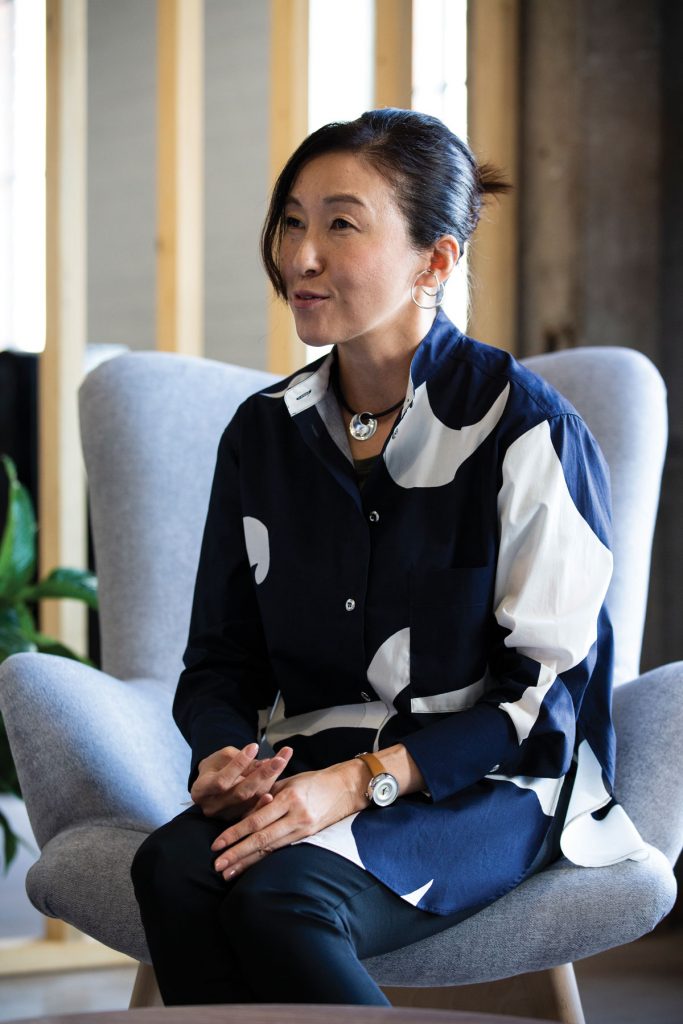 What inspired your team when designing the UX interior?

One of my missions was to enhance the emotional appeal of a car’s interior. A vehicle’s cabin is composed of components such as the instrument panel, seats, and trim, but it’s the intelligent orchestration of these parts that matters most. We used the principles of a Japanese architectural concept called ‘engawa’, where the boundaries between inside and outside are seamlessly connected and ‘kansei’ engineering, which aims to create an emotional bond between the customer and product.

How much “Europe” is there in the new UX?

During my time working in Europe, I developed an appreciation of luxury as not just about materials, but also about experiences. In the past, we tended to picture luxury in terms of expense and extravagance, “Art de Vivre” is about enjoying values other than material wealth. This was an idea we developed in designing the new UX.

What kind of people will buy the UX?

The UX’s concept keywords—“Creative Urban Explorer” and “Art de Vivre”—give rise to a target customer with an active lifestyle, who enjoys vibrant urban environments and embraces pursuits like travel, cycling and DIY. Expressed in more concrete terms, that customer may be a young professional working in a creative job like publishing, but with a keen interest in modern design and sustainable living. 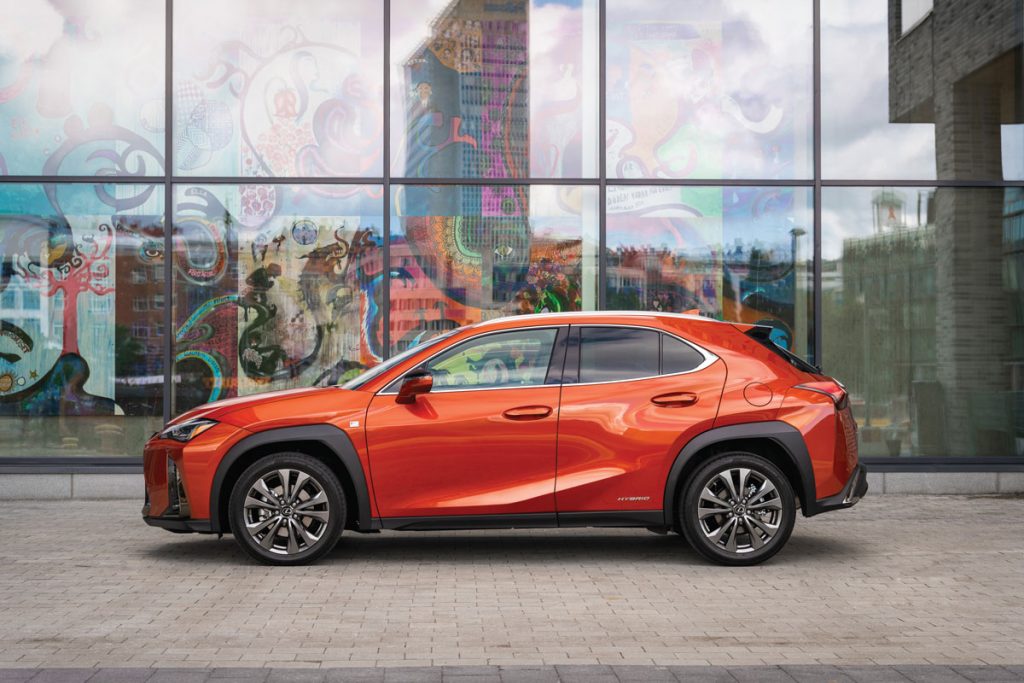 Why is the UX not “just another crossover”?

Right from the beginning we set out to give the UX a unique character: a car that embodies solid crossover appeal, while inheriting the precise and responsive feel of a Lexus. The result is a truly innovative vehicle that handles like a hatchback, whilst delivering elegant performance combined with peace of mind.

Where does the name “UX” come from?

The UX vehicle name is derived from the concept keywords – “Urban + X-over (crossover) = UX.” Coincidentally, the first letters of “Creative Urban Explorer” form the word CUE, meaning opportunity. I actually love CUE as a clear and succinct expression of the vehicle concept.

Finally, how did you motivate your team over the last 5 years?

(laughing) With a plant, would you believe! We faced many changing demands and challenges working on the new UX. I wanted a motif to express this, so I named our team email list after a Japanese plant called the ‘Lantana’. Despite its fragile appearance, the Lantana is actually very hardy and not easily affected by changes in environment. Inspired by this plant, I knew my team would grow stronger and stronger throughout the project.

Driving the Mazda2 – The 7 Year Itch
These iPhone 8 Rumours Are Making Us Want It So Bad
Here's The Top Five Artists Kiwis Have Been Streaming On Spotify In 2017
Interview With Lindsey Allen: The Rise Of AI And What It Will Mean For Us
A Spa Hammock is the Most Relaxing Invention Ever
Inner City Driving Made Easy