The Best And Worst For Healthy Eating

A verdict has been reached, at least according to a panel of “nationally recognised” experts in diet, nutrition, obesity, food psychology, diabetes and heart disease for U.S. News and World Report, on the No.1 “best” diet for 2020. According to the team of 25 panelists, the Mediterranean diet is the No.1 diet for 2020 based on seven criteria – short-term weight loss, long-term weight loss, effectiveness for cardiovascular disease prevention, effectiveness for preventing diabetes, ease of compliance, nutritional completeness and health risks.

The Mediterranean diet revolves around olive oil rich in omega-3 fatty acids, fruits and vegetables, whole grains and lean protein such as fish and chicken, with the occasional piece of red meat thrown in for good measure. “It’s generally accepted that the folks in countries bordering the Mediterranean Sea live longer and suffer less than most Americans from cancer and cardiovascular ailments,” says U.S. News and World Report. The diet is not only low in red meat, as well as sugar and saturated fat, but also high in beans, nuts, legumes and olive oil. Cheese and yogurt are also consumed in moderation as well as a glass of red wine.

Following closely on its heels are the DASH (Dietary Approaches to Stop Hypertension) and Flexitarian diets. The DASH diet promotes fruits, vegetables, nuts, whole grains, poultry, fish and low-fat dairy products, while minimising salt, red meat, sweets and sugar-sweetened drinks. Not too dissimilar to the Mediterranean diet, the DASH diet differs in cutting out two additional things – full cream in favour of low-fat dairy products and alcoholic beverages. Snacking and takeouts are also advised against. The Flexitarian – a marriage of flexible and vegetarian – is vegetarian for the most part, emphasizing fruits, veggies, whole grains and plant-based protein but not completely eliminating meat, making it a particularly agreeable plan for the whole family.

Last on the ranking is the Dukan diet with a steadfast focus on protein as opposed to calorie-counting, the idea being limiting carbohydrates forces the body to burn stored fat. Described by U.S. News and World Report as a weight-loss powerhouse, “It’s filling, takes time and work to digest, and has very few calories for each gram of food compared to carb-heavy foods.” Underscoring the diet are two action-based phases – “attack” (pure protein) and “cruise” (vegetable on selected days) promising up to a loss of five kilograms within the first week and one to two kilomgrams a week thereafter until you’ve reached your goal according to a 2020 online survey. The panel cited such downsides as the diet being too restrictive and it potentially falling short nutritionally, not to mention there being no evidence that it works with one panelist describing it as “idiotic”. The Keto Diet was the second-to-last ranked diet, designed to induce your body to enter a state where it is relying on fat for energy, its only “redeeming” factor cited as short-term weight loss.

Having said all of that, the four most popular diets of 2020 according to the International Food Information Council (IFIC) are: 1. Intermittent fasting; 2. Clean eating; 3. Ketogenic or high-fat; and 4. Low-carb with Gluten-free, Paleo and Whole30 decreasing in popularity since 2019. It appears those diets with a level of customisation have pipped other offerings at the post according to research lead, Alil Webster, Ph.D., R.D., a registered dietitian and the director of research and nutrition communications at the IFIC, “There is no exact definition of ‘clean eating.’ There is no one way to do intermittent fasting, and there aren’t any boundaries on what you can or can’t eat. People are able to adapt these eating patterns to what works for them, rather than having to confirm to a specific set of rules.” 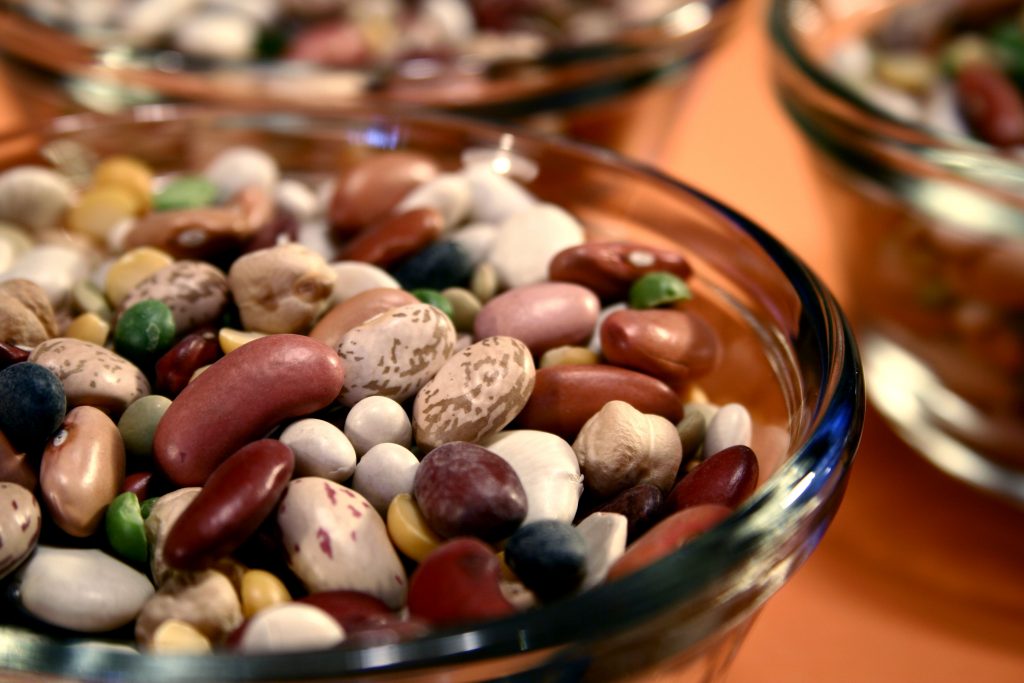 The Ketogenic or high-fat and Low-carb diets following closely behind are more about the numbers with Ketogenic or high-fat following 80% fat, 15 to 20% protein and less than 5% carbs, and the Low-carb promoting less than 60 grams of carbs daily. Webster remarks, “These diets are trends that have staying power, at least over the last few years.” Whereas scientifically proven longevity-boosting eating plans such as the Mediterranean Diet and DASH diet were surprisingly missing off the list. She adds, “As a dietitian, I think it’s important to make recommendations that are grounded in science and a large body of evidence to support their use. Eating patterns like the Mediterranean diet and DASH diet have been extensively studied and have shown beneficial health effects in many populations. Ultimately, the best eating plan is one that is based on fruits, vegetables, lean protein, whole grains and healthy fats.”

Though are we forgetting the number one food to help you live longer – beans. Touted as the ultimate longevity food for its protein, fibre and antioxidant content, and one of the healthiest habits of inhabitants of the infamous “blue zones”. Be it chickpeas in Sardinia or soybeans in Okinawa, the healthiest, happiest and longest-living people on the planet eat at least a half-cup of legumes every day.